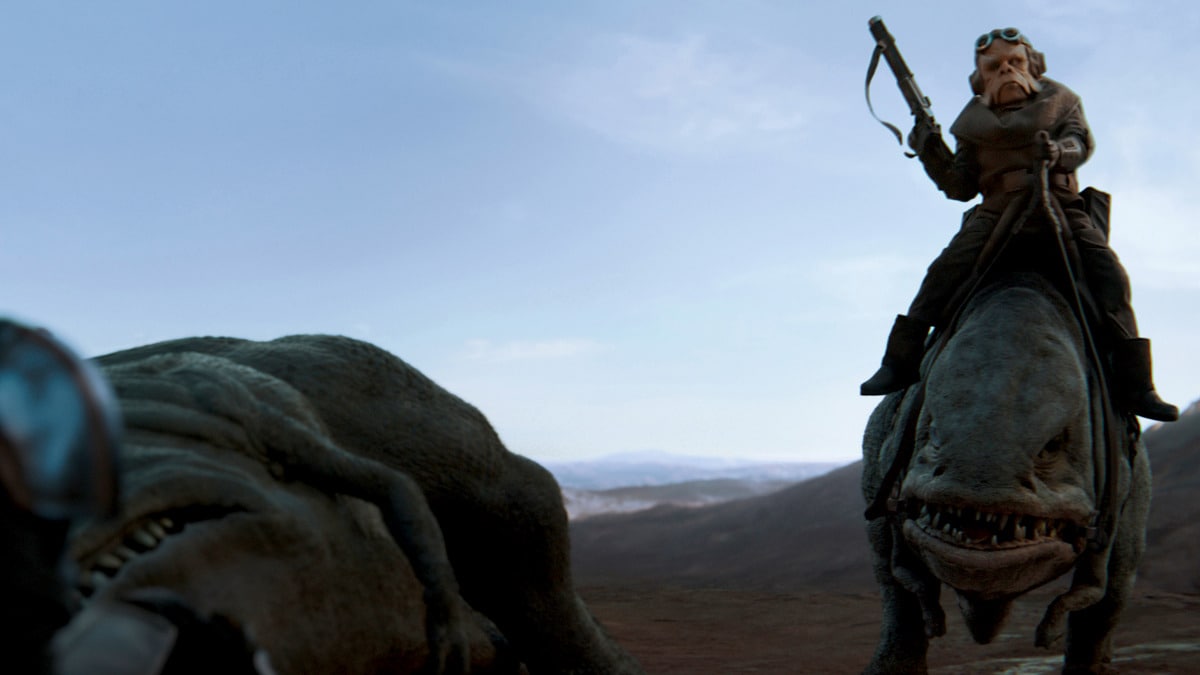 The Mandalorian, the live-action Star Wars television series which introduced the world to Baby Yoda, has been confirmed for a second season. Creator Jon Favreau posted the news on Twitter Friday, the same day the first season drew to a close on streaming platform Disney+.

“Season 2 of #TheMandalorian coming Fall 2020,” wrote Favreau, along with an image of a troll-like green space alien.

While a second instalment was widely expected — Favreau had openly discussed working on it before “The Mandalorian” even launched — the release date was welcomed by “Star Wars” fans.

During the first season he formed an unlikely bond with a small, impossibly cute creature officially called “The Child,” but dubbed Baby Yoda by its legions of online fans.

The mischievous, wide-eyed tyke has launched thousands of memes, knocked Democratic presidential candidates off the top of news searches, and drawn devoted praise from Hollywood A-listers.

Its online nickname stems from its obvious resemblance to Yoda from the original trilogy. But as “Mandalorian” is set years after those films, it appears to be a new character.

“Like he had any choice. Had Baby Yoda not been given another season, social media bounty hunters would have encased Jon (Favreau) in Carbonite,” tweeted industry watcher Exhibitor Relations.

The news comes as Star Wars film “The Rise of Skywalker” dominates movie theatre box offices around the world.

Despite poor reviews, the conclusion to the decades-spanning Skywalker saga of films has already taken $572 million worldwide since its release last week, Disney said Friday.

Disney boss Bob Iger told AFP at the film’s premiere this month that the success of “Mandalorian” was crucial to the franchise’s future.

“As ‘Mandalorian’ points out, this is just the beginning of what could be an endless set of tales told from galaxies far, far away,” he said.

“‘The Mandalorian’ has given us the ability to be even a little bit more patient (releasing new films) because we feel we’re serving ‘Star Wars’ fans.

“And that gives us, I think, the luxury of being even more methodical about this.”

The Mandalorian Is the First TV Show That Actually Looks Like a Movie, and That Might Be a Problem

Disney+: Everything You Get for $7-a-Month Subscription