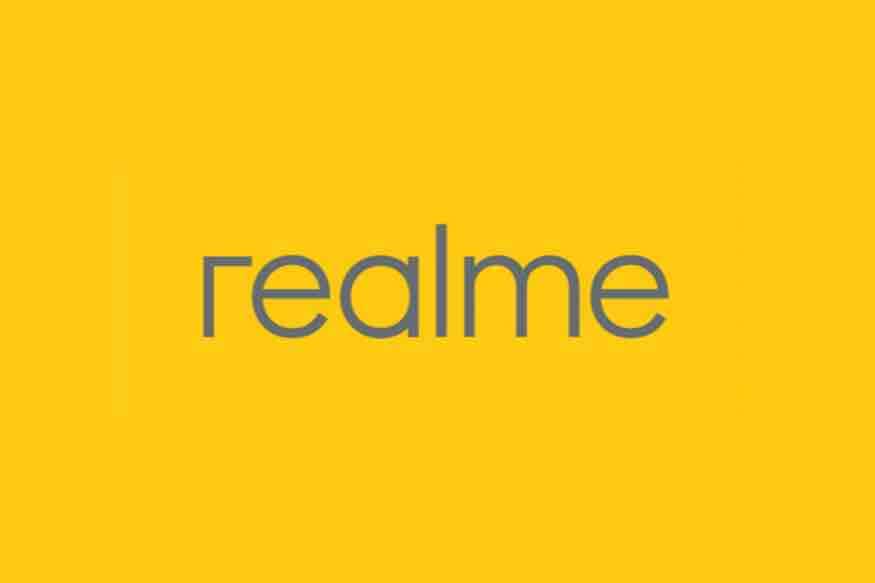 Chinese smartphone maker Realme was expected to unveil its smart TV on February 24 in Barcelona, Spain but with Mobile World Congress cancelled we don’t have a global launch date but now in an interview on YouTube, Realme’s Indian CEO Madhav Sheth revealed the smart TVs will arrive in India in Q2 2020. Once launched the Realme TVs would compete against Xiaomi which already has several TV models in the country along with OnePlus.

Sheth also revealed that the company’s first fitness band, which will likely go official on February 24, will come with a heart rate monitor, OLED screen and built-in USB connector. It will be available in three colours, including Yellow and Black, GSMArena reported on Saturday. The Realme fitness band will take on Xiaomi’s Mi Band series as well as Honor and Huawei’s own fitness trackers.

Additionally, the smartphone manufacturer is also all set to launch its next smartphone Realme X50 Pro 5G in India on Monday. Recently, the company’s CMO Xu Qi Chase had confirmed that the Realme X50 Pro 5G will come with model number RMX2071 will be powered by Qualcomm Snapdragon 865 with up to 12GB LPDDR5 RAM. To recall, the Realme X50 5G was launched in China in January this year. Realme X50 5G features a 6.57-inch Full HD+ IPS LCD display with a screen resolution of 2400 x 1080 pixels, 90.4 per cent screen-to-body ratio and 120Hz refresh rate. Additionally, the device will come with at least a variant with 12GB of RAM and 256GB of internal storage.

This Low Fat, Sugar-Free Strawberry Pudding Will Satiate All Your Dessert...