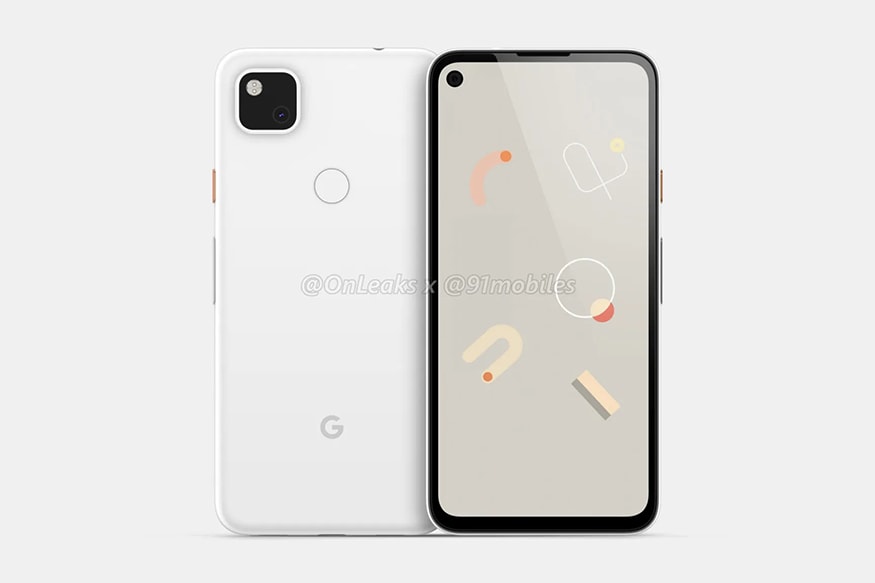 First renders of the upcoming Google Pixel 4a have emerged hinting a punch-hole display design.

First renders of the upcoming Google Pixel 4a have emerged hinting a punch-hole display design.

The year 2020 is just around the corner but before 2019 comes to an end, there’s some good news for Pixel lovers. Google is expected to launch a more affordable version of the Pixel 4, just like this year’s Pixel 3a. Now thanks to some alleged renders we know that a Pixel 4a is definitely happening.

The render shows a white Pixel 4a featuring an orange power button and a punch-hole display design. At the back, the handset is expected to have a similar square camera module as the original Pixel 4. However, there is a single camera lens and an LED flash, as well as a physical fingerprint reader at the back. The camera module does add a visible bump to the phone. Notably, there is also a 3.5mm headphone jack on the top apart from the USB Type-C and loudspeaker placed at the bottom.

The renders were shared by popular tipster OnLeaks in partnership with 91Mobiles. The tipster suggests that Google could add more image sensors before releasing the phone. Google had launched the Pixel 4 earlier this year with a dual-camera having a regular and a telephoto lens. This allowed the handset to offer improved depth in photos as well as offer 2x optical zoom.

Considering the Pixel 4 couldn’t make it to India due to the Soli radar, there is a high possibility that the Pixel 4a series will be launched in India. What do you think about the renders? Are you be interested in the Pixel 4a?