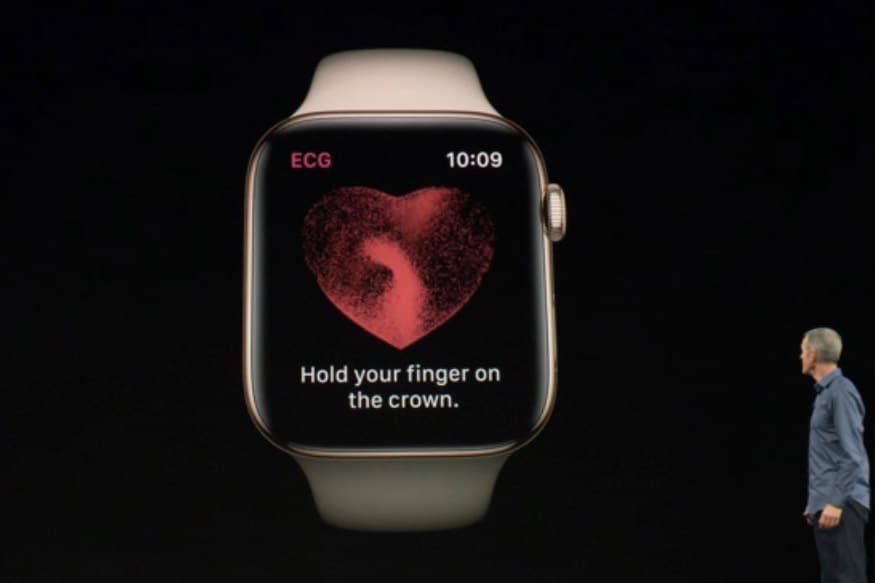 Dr Joseph Wiesel was awarded a patent in 2006 for photoplethysmography, which is the same technique used by the Apple Watch to detect atrial fibrillation.

A New York-based doctor has filed a patent infringement lawsuit because of a lifesaving Apple Watch feature that can detect if the wearer has an irregular heartbeat. In the lawsuit, the doctor has demanded royalties, legal fees, and recovery of past damages, and has described Apple’s alleged patent infringement as wilfully violating his patent surrounding the technology used in Apple Watch to detect atrial fibrillation (AFib).

Cardiologist Dr Joseph Wiesel was awarded a patent in the year 2006 for detecting atrial fibrillation, an irregular heartbeat that may lead to stroke, or heart failure, among others. Apparently, Wiesel had used a technique called photoplethysmography, which is the method used by the Apple Watch with its green light and sensors. According to him, he had notified Apple about the patent in September 2017, after the launch of the Apple Watch Series 3.

Furthermore, the lawsuit claims that the company refused to negotiate with Dr Wiesel, even after he provided “detailed claim charts” that showed how the Apple Watch infringed on his patents. He also claims that his patent is a critical part of the wearable device. As of now, Apple has not responded to the cardiologist’s lawsuit, so it remains unknown how the company reacts to the allegations that have been put on them by Wiesel.