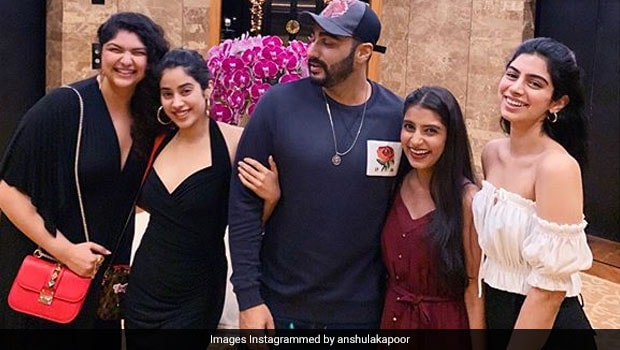 Anshula Kapoor, Actor Arjun Kapoor’s sister, celebrated her 29th birthday on Sunday. Anshula celebrated the birthday in Mumbai with her friends and family, and the pictures that have surfaced online is sure to make you drool. Brother Arjun Kapoor gave us a sneak peek into the midnight celebrations and the delicious spread of cakes may just be the biggest that we have seen this year. Anshula cut not one or two, but five cakes for her birthday and a cookie. ‘Big budget cake cutting ceremony last night. 5 CAKES and a Cookie’, Arjun captioned the image. One can see the number of chocolate cakes outnumbering the rest. Although the macaroon cake and the giant cookie look no less tempting. All the cakes were by Le15 India.

Later that day, Anshula also celebrated at her grandmother’s house. Needless to say, she cut two cakes there too. Actor Sanjay Kapoor and actress Janhvi Kapoor were also spotted at the do. A week earlier, it was Anil Kapoor who celebrated his birthday in Londin with a lavish menu, curated specially for the occasion and now it’s Anshula with her multiple birthday cakes – we guess the Kapoor’s really know how to make birthdays special. 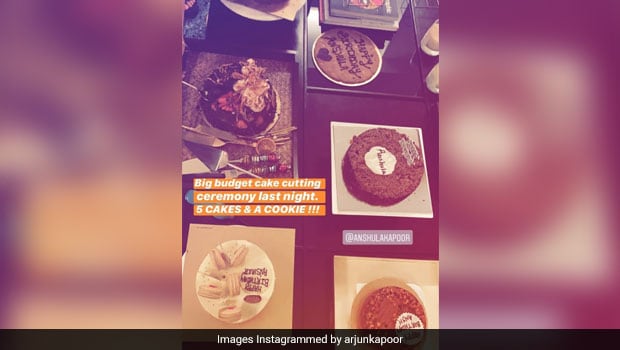 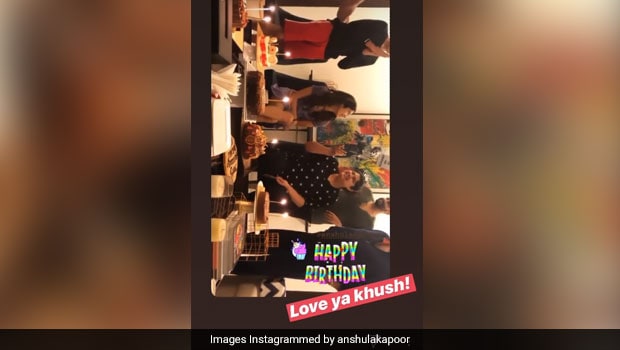 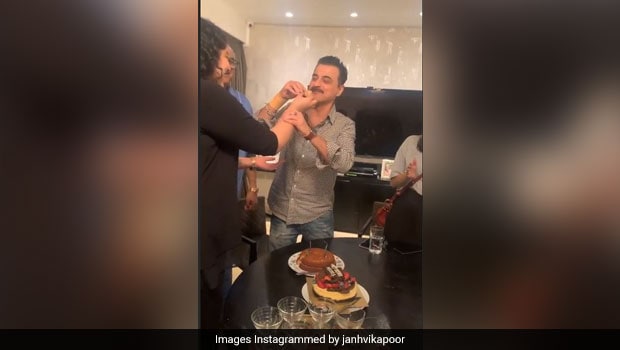 Anshula launched her venture ‘Fankind’ this year, which helps bring fans closer to their favourite stars.

Arjun Kapoor was last seen in the period drama ‘Panipat’. The film earned mixed reviews from both critics and audience.

About Sushmita SenguptaSharing a strong penchant for food, Sushmita loves all things good, cheesy and greasy. Her other favourite pastime activities other than discussing food includes, reading, watching movies and binge-watching TV shows.